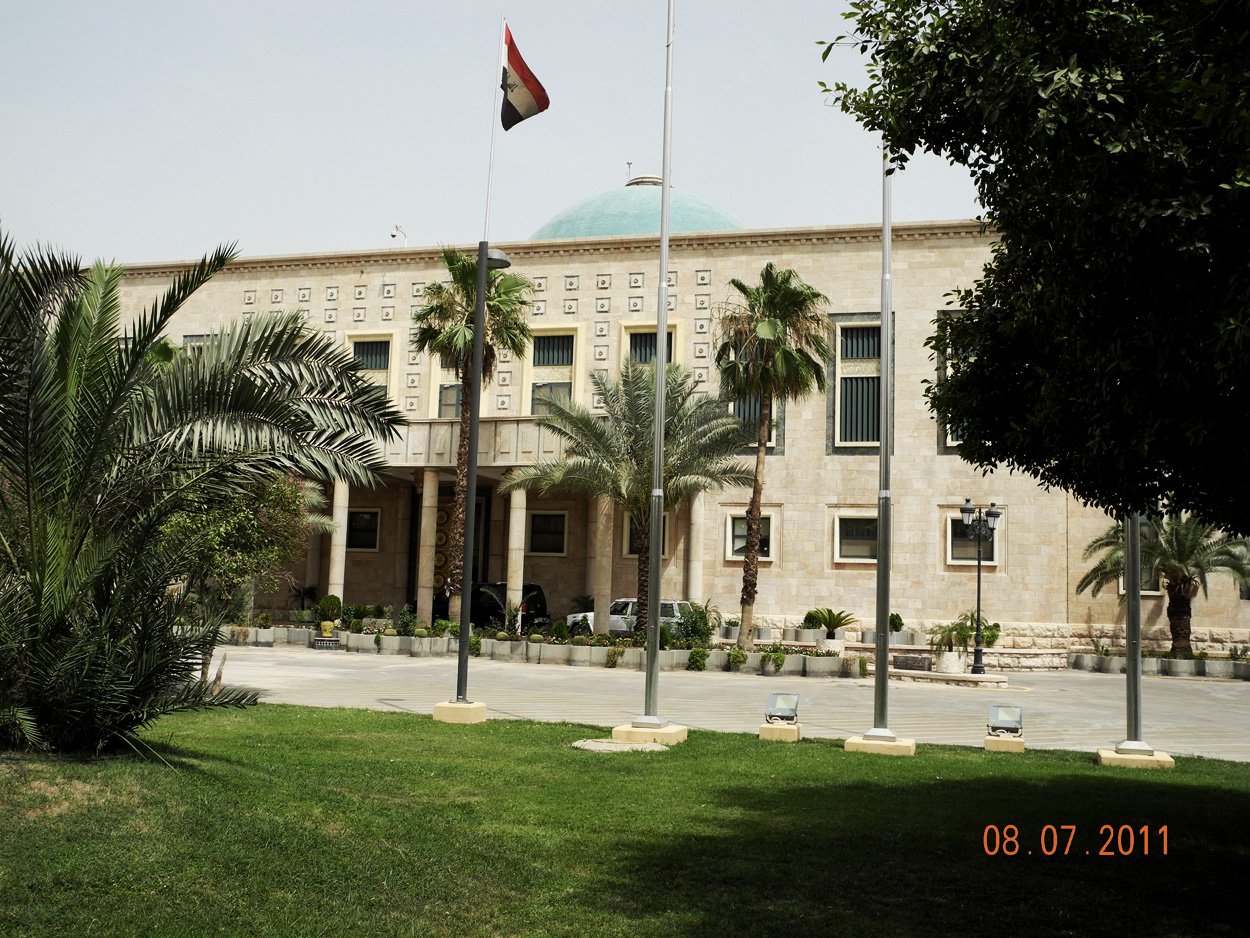 The REPUBLIC PALACE was intended to be The Republic Palace is one of the biggest palaces of Baghdad Iraq. By July 2010, Görkem Co. has undertaken the restoration works of the palace, which has 45.000,00 m² building area; and 70.000,00 m² landscaping area. Restoration works included all internal finishing works (wood, metal, windows, doors etc.); in addition all electro-mechanic works and weak current is renewed. By January 2011, Görkem Co has undertaken the full furnishing and equipment of the palace, and both furnishing and restoration works has been completed by March 2011.

The Palace was intended to house the ARAB SUMMIT CONFERENCE on March 2011, but it was postponed.